Our site uses cookies to enhance your experience. You may choose to allow or adjust permissions under cookie settings by going to our privacy policy page. Please note that some parts of our site may not function properly if cookies are refused.

Our site uses cookies to enhance your experience. You may choose to allow or adjust permissions under cookie settings by going to our privacy policy page. Please note that some parts of our site may not function properly if cookies are refused.

Best Practices for Setting up Lead Scoring in Marketo

During Perkuto’s Public Office Hour, Senior Consultants Lindsay Khan, Ashley Gordon, and Caryl Mostacho were asked about the current best practices for setting up lead scoring in Marketo.  Lead scoring is a shared sales and marketing process for identifying the hottest leads for future sales, based on qualities you define as success indicators. Many companies struggle with lead scoring, but it’s wise to get the most out of your Marketo and CRM integration and scoring increases your sales team’s efficiency and effectiveness. It’s an important aspect of sales and marketing automation strategies.

Caryl explains that this is often one of the first and most important questions new clients ask and all three consultants agreed that it was fun. She says that new clients are right to be eager to begin scoring each new subscriber as soon as they engage with content.  However, she cautions that lead scoring should be as centralized and as consolidated as possible. It should be its own dedicated program, and she recommends leveraging myTokens, which allows you to easily change the value of each variable as you go, to keep your program flexible and responsive to real users.

Marketo offers a best practice program that can be downloaded and applied to your first Marketo instance, which will give you a feel for how this is set up and Ashley recommends this as a good starting point for users who are unfamiliar with how lead scoring works. Also, in the Marketo community, there are implementation resources, guides and tons of advice for things you can score, including demographics brought in from other databases via web hooks, or based on user behavior and specific engagement patterns that you recognize or are alerted to in analytics. The Marketo resources include a Lead Scoring Cheat Sheet, The Definitive Guide to Lead Scoring, The Big List of Lead Scoring Rules and also The Who, What, Why, How of Lead Scoring.  Spend some time exploring these resource materials  for a better understanding of how lead scoring in Marketo works and how you can optimize Tokens for more effective scoring.

Caryl advises users to periodically review the tokens that you’ve put into place and make sure that the sales team is involved in the conversation, since they’re the ones using the score. Don’t be afraid to make changes based on what you’re learning about your users.

The post Best Practices for Setting up Lead Scoring in Marketo appeared first on Perkuto. 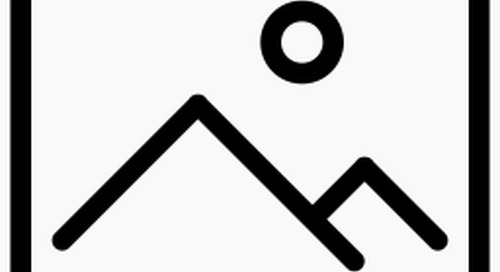 Distributing your blog content by email is a great way repurpose your content, generate leads, and ultimate... 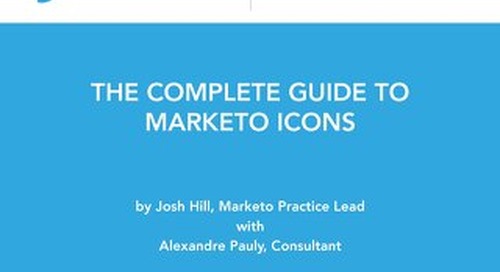 The Complete Guide to Marketo Icons 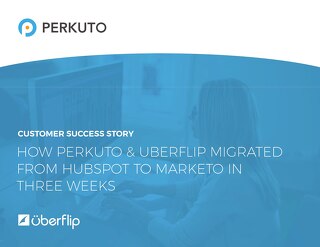 Hubspot to Marketo: Migration in Three Weeks
Read this eBook 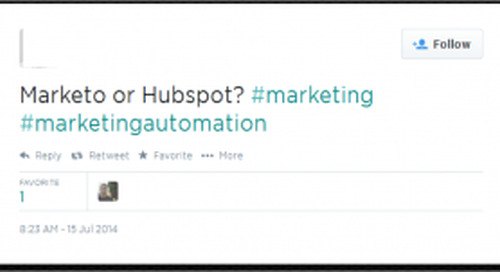 How Perkuto & Uberflip Migrated from Hubspot to Marketo in Three Weeks

ChallengeUberflip is a platform for marketers to create, manage, and optimize content experiences, so that content can be fully leveraged by all company stakeholders at every stage of the buyer... 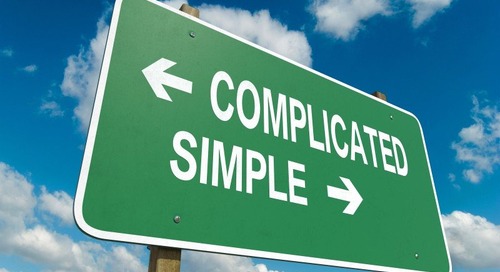 Eloqua to Marketo: Migration Tips For The Eloqua Power User

So your company has decided to migrate from Eloqua to Marketo. Whether the reasoning is based on cost or you’re looking for an easier solution, the marketing automation specialist (aka Elo-queen... 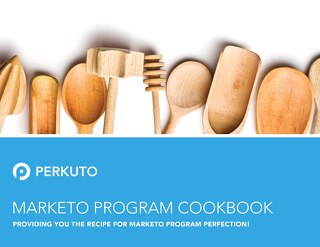 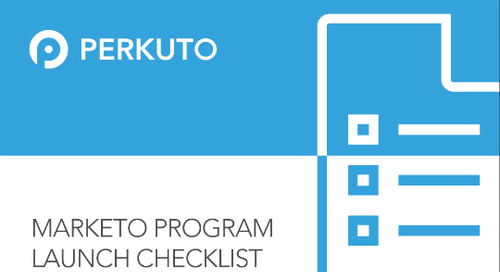 Are you tired of meaningless reports due to incomplete data? Or *cringe* have you accidentally sent an email to your entire database or the wrong list? Never again! Be sure to download and share... 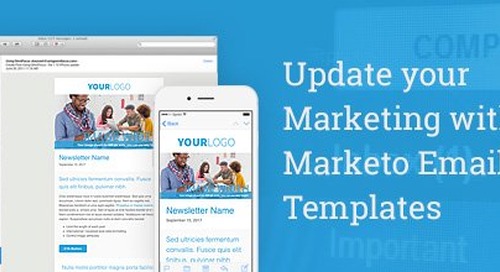 Email 2.0 templates have been around for a couple of months now, and with many companies making the transition from Marketo’s Email 1.0 editor to the new Email 2.0 editor, there’s an increased...

Distributing your blog content by email is a great way repurpose your content, generate leads, and ultimately convert more visitors into followers of your brand and products. Turning a blog feed... 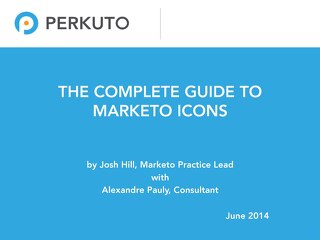 The Complete Guide to Marketo Icons
Read this eBook 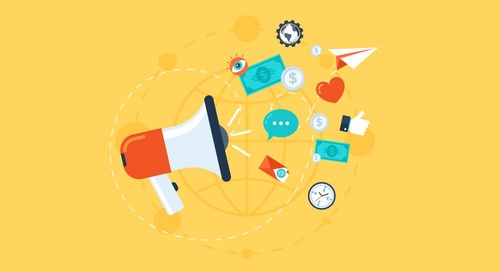 Webinars are a great marketing tool, allowing you to connect with your audience without requiring travel or significant financial investment. Webinars provide you with a stage to demonstrate your...

Events are excellent ways to engage with your audience. Events, whether online or in person, add an increased level of engagement with you audience, helping build stronger relationships with them.... 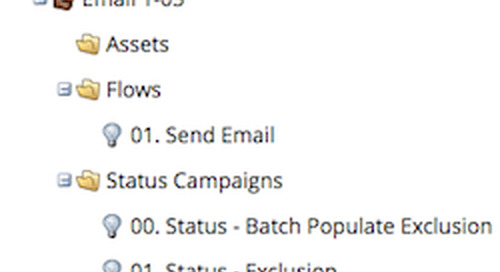 Marketo Programs: Why do QA?

When building a program in Marketo, testing can be as (or more) important than building. Testing ensures that there are no build defects that will compromise your end result, ensuring that your... How to Control Order of Operations in Marketo

If you spend long enough building in Marketo, you will very likely encounter scenarios where things don’t happen the way you’d expect. You may have two different Smart Campaigns – which are in... 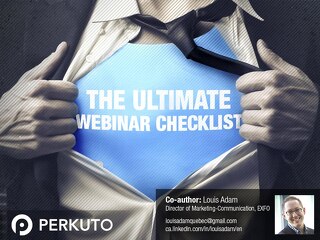